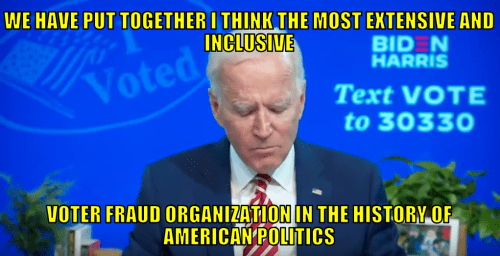 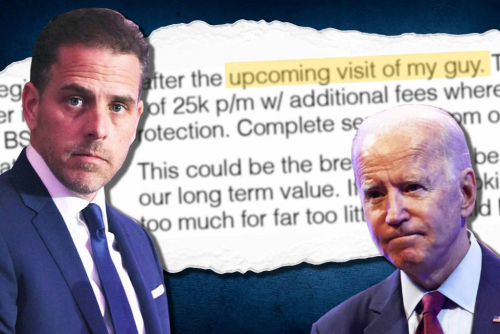 (Take a look at Hunter Biden sex tape; taking after dad)
The impossibility of a Biden Administration It's too much. The brazen vote fraud. The China connection. Hunter Biden's laptop.
But also the idea that Biden could somehow go back to 2016. He can't. The Financial Crisis drives everything. Nothing can stop the falling apart of the American Empire. The rivalry with China. Just now, Pompeo actually killed the One China policy, in yet another massive escalation of the Cold War that is already unfolding. Just 10 days before the supposed 'transition of power'.
Willy-nilly, Biden will have to continue the retreat, and the containment of China.
Biden has zero legitimacy. Already you can read threads of Americans talking about taking out the traitors. Not by Trump, but by themselves. You can't just openly steal such a massive landslide in broad daylight, and next block the central part of the American population, Middle America, on Social Media...
CONCLUSION
Biden's first act in office would be a 100 day national slave mask mandate. He has already announced he will go full Agenda2030.
It would mean America has fallen. And while America is indeed falling, it's not quite there yet.
The New World Order presents itself not as the problems they created, but as their solution. The only thing Biden 'solves' is the anguish of the Trump Derangement Syndrome sufferers.
He is ridiculous, as is his coup, his VP, everything. Everybody in America understands this. This is not how our enemies operate. They can get away with these 'build back better' morons in Europe, because that population is far more demoralized and emasculated. And disarmed. But not yet in America.
Meanwhile, the rumor mill continues to be in overdrive. A blackout of the Vatican, Pelosi's laptop missing, Trump's 'concession speech' a deep fake.
So for the time being, I continue to reserve judgement, until Biden actually gets sworn in.